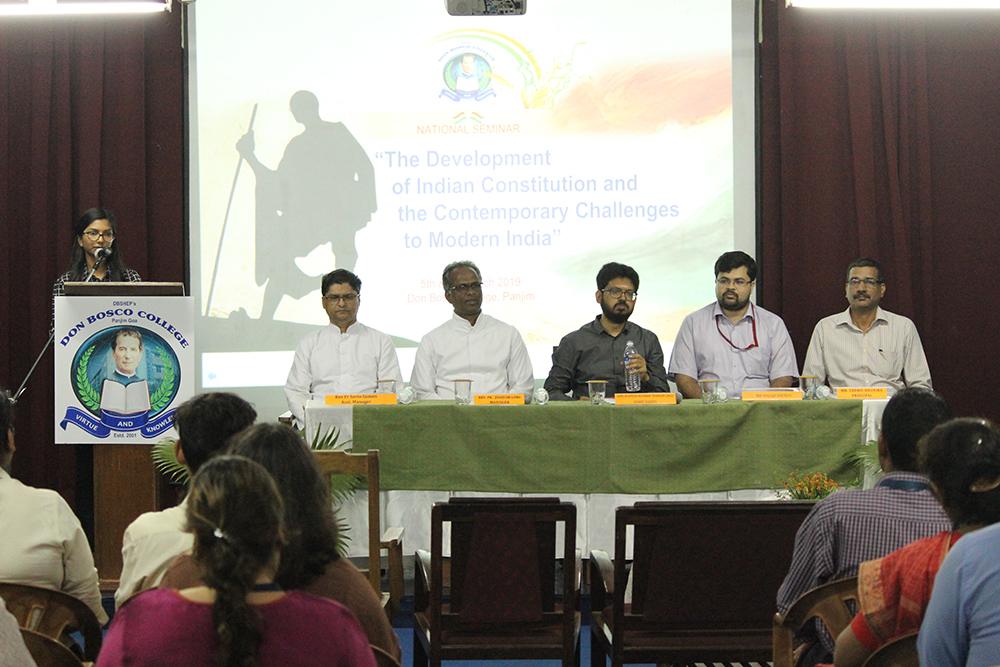 To disseminate information to the participants on various aspects of Indian Constitution and the fundamental rights of its citizens.

To update the knowledge on the recent amendments made to the Indian Constitution and how it has posed contemporary challenges to modern India.

The chief guest Mr Rupesh Kumar Thakur (IAS ) Secretary to Governor, Goa said that freedom of India is not a gift. Separate electorate led to the partition of India.

Amendments to Indian constitution and various challenges to modern India by Mr Balaji Shenoy (Archivist, Directorate of Archivist and   Archaeology, Government of Goa.)
He elaborated on the politics of defections in the backdrop of upcoming elections in India. Citing some examples from history he elaborately expressed his views on the topic.

Constitutional trends:  Freedom of religion by Adv. Cleofato Coutinho Almeida. Secularism is the basic structure of the Indian constitution.
He also spoke of the state intervene in the interstate freedom of religion. Superstition and religion don’t go together. Personal law are with the consent of the sovereign and subject to fundamental right.  He ended by saying that freedom of religion is more of a progressive and liberal area. Laws should be rationalize.

Constitutional and women reservation in local self-government by Ms.Seema Fernandes (Asst Director GIPARD – Goa Institute of Public Administration and rural development)Panachayati Raj system, a 3 tier system was introduced in the 73rd Constitutional Amendment Act. Panchayats are institution for women empowerment, social security and Justice. There are 13.72 lac elected women reprenstation across the country. In Goa we have a 2 tier system since we have a smaller population. 39.2 percent Women Elected Representation in Goa. Significance of the act has allowed women to enter politics, participate in public spaces, public activities and human development. It’s helps to strength the governance and improves delivery services in the village panchayat.

Constitution and gender equality by Adv. Albertina Almeida
Constitution is a great social document; it transfers a medieval approach to a modern approach. International law allows incorporating the constitution. The constitution ensures rights to the 3rd gender or transgender- article 14, 15, 16. Substantial equality is better benefited provision to those needed only. Special law for women like extortion like for dowry. Gender is not only Social construct but a social condition. She ended by the quote” I am what I am so take me what I am”.
Day 2 – 6th March 2019

Ideology and principles underlying the Indian constitution by Adv Prabhakar Timble (former state election commission of Goa). Our constitution is a product of our history .i.e. social and economic inequality, system of birth determines your status, no women identity status, and illiteracy and caste system. The history of the British Raj gave us a system of governance. Constitution had institutionalized the political, social economic ideology.

Constitution and democracy: some underlying challenges by Rahul Tripathi (HOD Department of political science, Goa University) Challenges of a democracy are to  conduct a fair and free elections i.e. electoral democracy. There are different Institutions to safe guard our rights. Notion of participation of the citizens in a constitution. And  Implementation of and enforcement of the constitution.

The new facets of the freedom of speech and the right to life by Adv Shahrukh Alam. In her thought-provoking speech she touched upon issues on Hate and Seditious speech. She stated that article 14 does not safeguard such speeches as it can be only applied between communities and not individuals of the same community.

Directive principles of state policy and socio economic rights by Adv. Radharao. F. Gracias. It’s the duty of the state to keep equality of wealth. He pointed out the existing superstitions in the country and how there is a need of scientific outlook to be developed among the citizens of India.

The seminar was concluded with the closing remarks by Provincial Fr Felix Fernandes followed by the vote of thanks by Ryan Fernandes. The certificates of participation were presented to the delegates and the teachers from different institutions of Goa and India. The speakers of the two day seminar were honoured with a memento, the preamble of the Indian Constitution. The seminar registered active participation of around 50 teaching staff who came from various colleges and institutes of India. 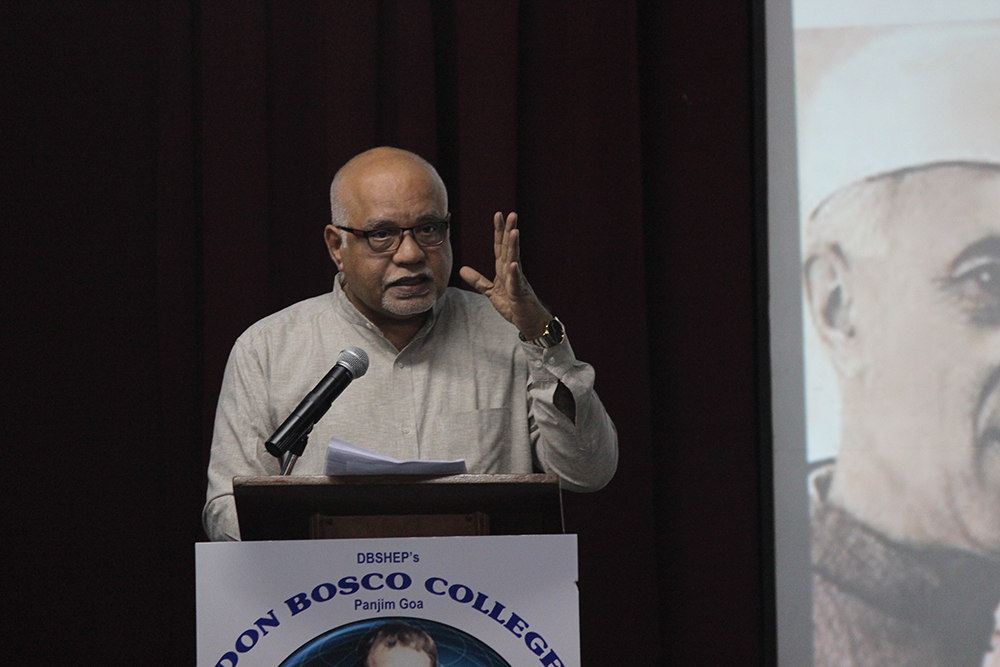 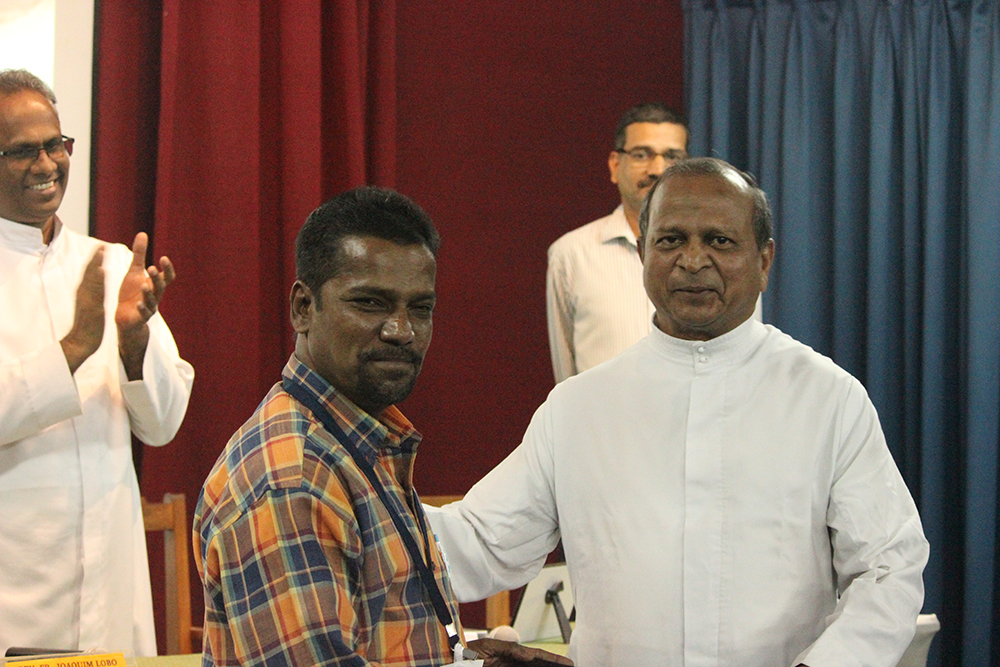